Why should you choose
Romania or Hungary?

Looking to outsource your next software development project? We put together a quick guide on why you should look no further than Romania or Hungary.

Why these two countries?

Because that's where you can meet up with our friendly team, of course!

But also because they are top destination for startups and businesses as well, when looking to outsource their tech demands. Here's why…

Let's be honest: reducing costs is the #1 reason most companies choose to outsource. So let us address the issue of costs first.

Besides offering some of the best talent in the world, Romania and Hungary are also cost effective alternatives. You should expect rates to be around 30% to 50% lower than in the US, the UK or Western Europe.

Speaking of talent, why is it that local developers are so good? Perhaps because both countries have a deep rooted history in mathematics and science. The legacies of John von Neumann, a pioneer in the early development of computers, and Henri Coandă, inventor of the jet engine, still loom over the countries' education.

This is why many choose to do their studies at renowned technical education centers in Bucharest, Timisoara or Cluj in Romania, and of course Budapest in Hungary. These two countries combined produce over 15.000 software engineers each year! 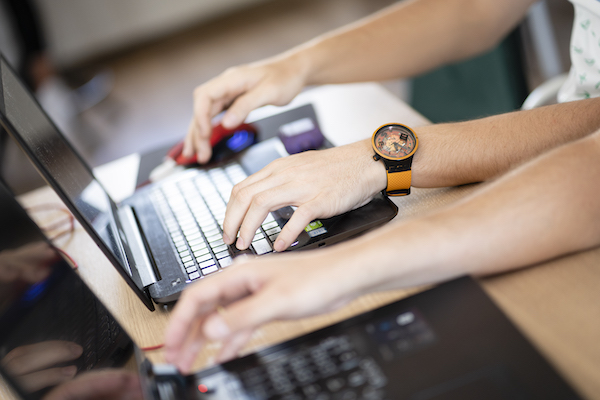 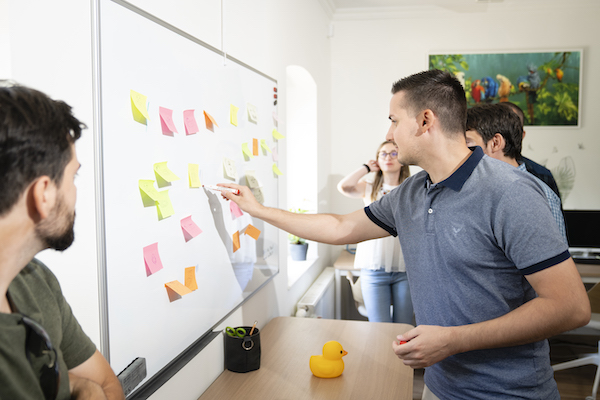 Although it might surprise you, our culture, values, and lifestyle is very similar to the one of the US or Western Europe. Everyone is binging Netflix, is on expert on sports and politics, and enjoys a cheeseburger more often than one should.

More importantly, over 60% of young people speak English, making it easy to work and communicate with us. At Further, we speak English, German and Italian, in addition to Romanian and Hungarian.

If you'd like to meet in person, it's easiest to meet us in Timisoara (RO) or Budapest (HU). Luckily, both cities are reachable in just a couple of hours of flight from all over Europe.

Once we had a client who chose us, because it was easy for him to fly to Budapest from Tel-Aviv. He chose us for ease of access, but stayed because of the results and quality of the partnership!

Outsourcing projects often suffer because of incompatible timezones. Fortunately, outsourcing to Romania or Hungary means you'll have 100% overlap if you're based in Europe, and up to 3 hours if you are in the US! 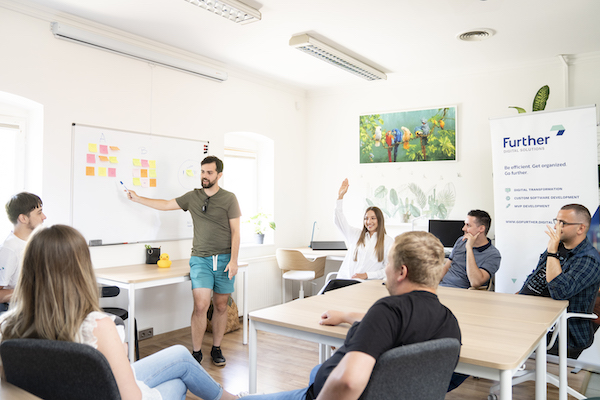 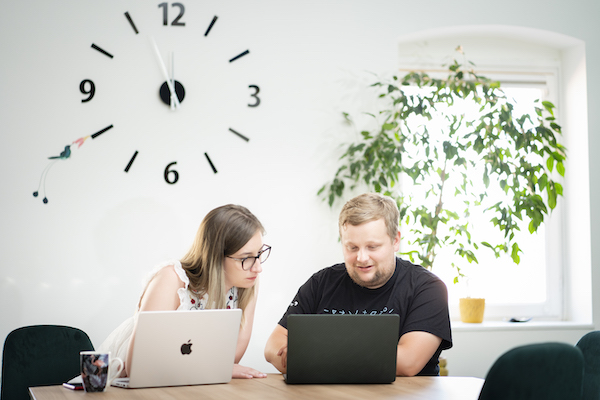 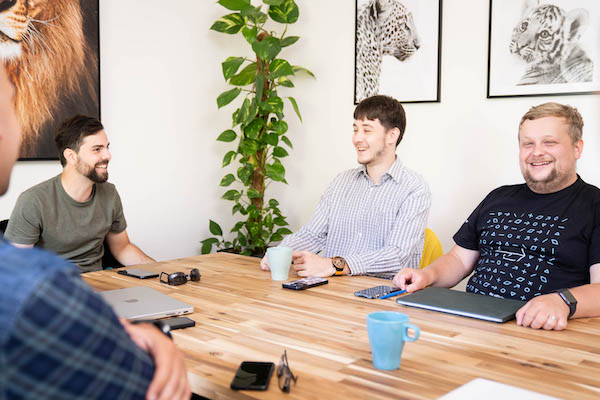 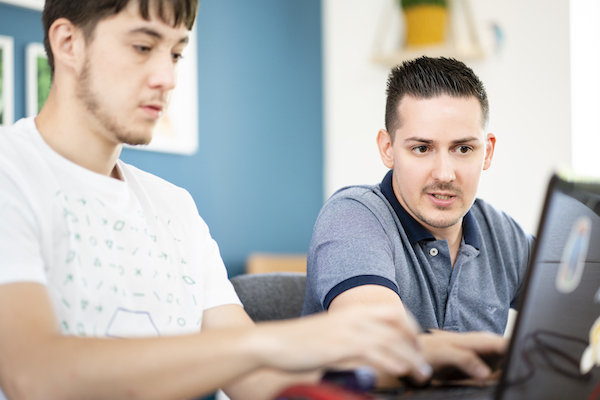 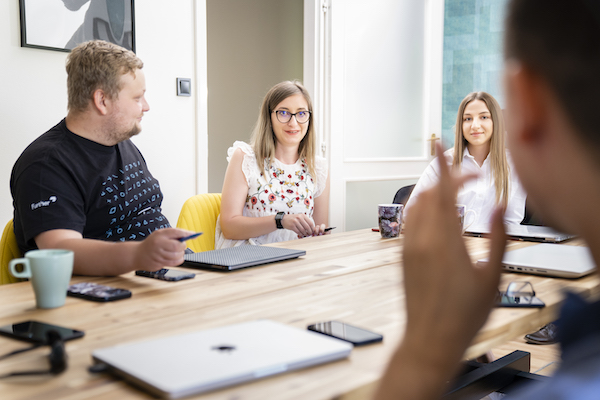 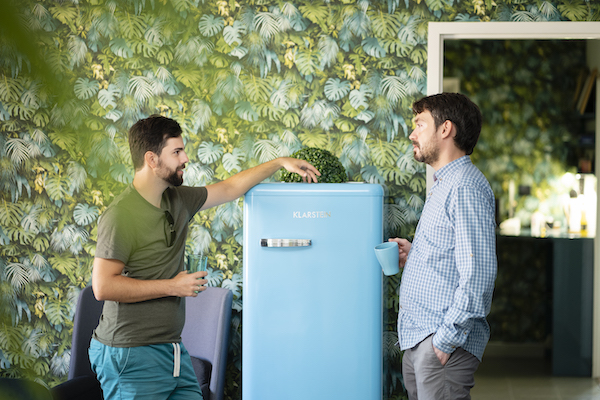 Now you know why you should bring your business here. But what else should you know about these two countries? Don't you worry, we've got you covered!

Both countries regard the stuffed cabbage as their national dish. Called sarmale in Romania or töltöttkáposzta in Hungary, this cabbage roll stuffed with minced pork meat and rice was most probably borrowed from the slavic kitchen. But don't let the locals know!

Whether it's cabbage rolls, some mămăligă (Romanian polenta) or the world famous Hungarian Gulyás, we know the best places to try them out!

A bit of history

Most people know Transylvania as the home of Dracula. Some think it's a country of it's own. Some know it's part of Romania. Fewer people know that until 1920, Transylvania was under Hungarian rule.

After losing WWI, the Treaty of Trianon established new borders, and Transylvania (which is actually 109% the size of today's modern Hungary) was united with Romania. As a result, 1.3M Hungarians were left living on the wrong side of the border. And now you know how we ended up as Hungarians in Romania…

Hello Budapest! Or is it Bucharest?

Let's set the record straight: Bucharest is Romania's cosmopolitan capital. It has the world's heaviest building, lovely parks and one the most beautiful libraries in the world.

Budapest on the other hand is Hungary's jewel. It sits pretty on the Danube, nestled by hills. It has loads of history. It's got a grand neo-gothic parliament, mainland Europe's oldest metro system and the infamous ruin-pubs.

Now you know where to book your next plane ticket! 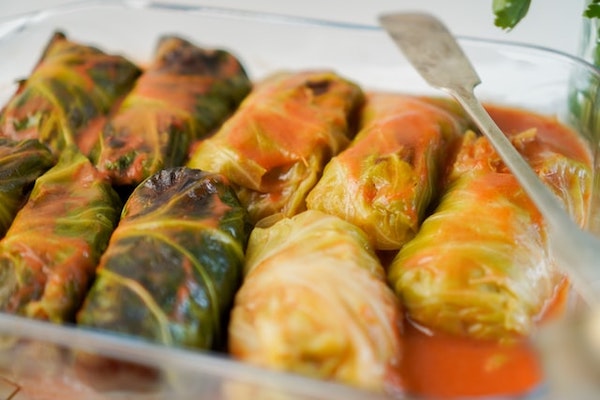 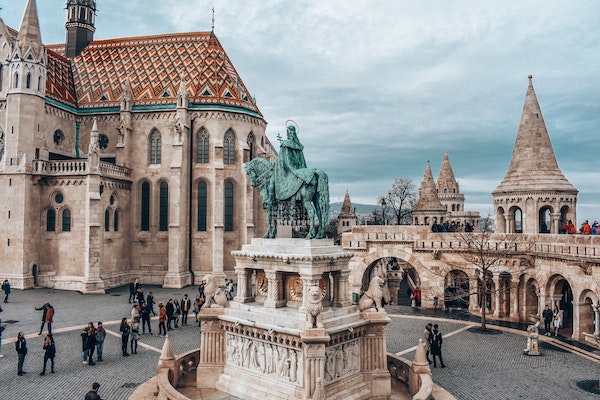 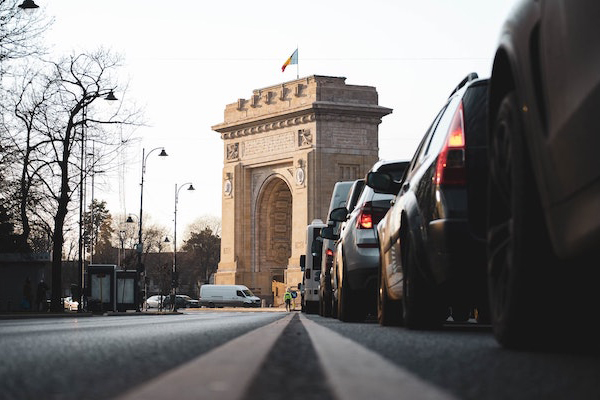 Want to discuss an idea us or just say hi?
Get in touch now